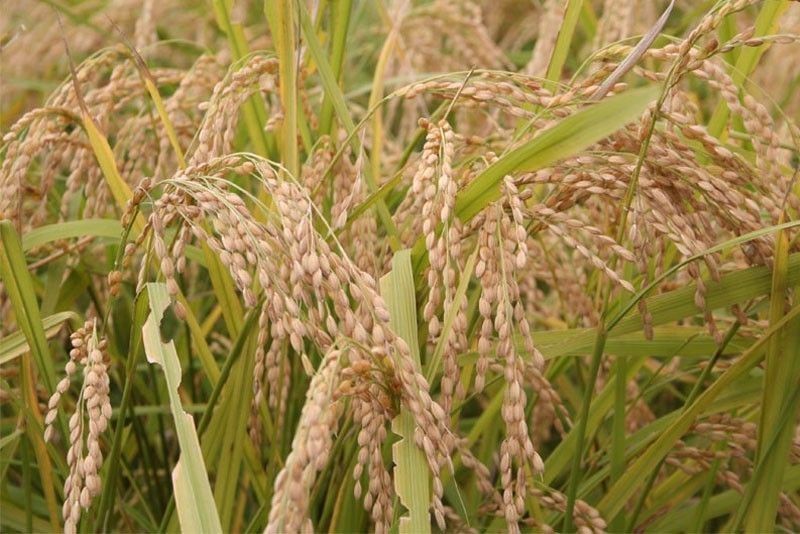 File
Louise Maureen Simeon (The Philippine Star) - June 22, 2019 - 12:00am
MANILA, Philippines — The country’s production of palay (unhusked rice) and corn is seen to decline in the second quarter due to the effects of the El Niño phenomenon that hit the country.
Based on the latest crops outlook of the Philippine Statistics Authority, palay production is expected to drop by 6.5 percent to 3.83 million metric tons (MT) in April to June.
This as harvest area is seen to contract by three percent to 905,560 hectares from 932,790 hectares.
Yield per hectare may also decrease to 4.22 MT from 4.38 MT a year ago.
About 63.9 percent of the updated standing crop of more than 900,000 hectares had already been harvested.
About 33 percent of the 453,920 hectares of standing crop are still at vegetative stage, 17 percent at reproductive stage, and 50 percent at maturing stage.
Meanwhile, corn production is also expected to decline by 10.2 percent to 1.15 million MT in the second quarter.
Harvest area is also seen to drop to 374,650 hectares from 392,360 hectares in 2018.
Yield per hectare may likewise decrease to 3.08 MT from 3.27 MT.
About 58 percent of the updated standing crop had been harvested.